The CalWave xNode is currently contesting in the Powering the Blue Economy: Ocean Observing Prize hosted by the U.S. Department of Energy (DOE), in partnership with NOAA.

“The competition is designed to spur technology innovation, allow for easier and/or cheaper data collection across the 80% of the world’s oceans that remain unexplored, and contribute to the growth of the blue economy.”

On April 2nd, 2020, 11 winners of the first “DISCOVER”, stage were announced and the xNode was awarded the Nautilus Grand Prize.

The xNode is a versatile platform for converting and storing the power of ocean waves, serving as a facilitator in the Ocean Internet of Things. An adaptable payload compartment means a standard xNode can provide reliable power at sea for a range of remote offshore consumers. For example, xNode can easily maintain an AUV docking station to increase remote inspection frequency while reducing vessel costs. In the open ocean, the xNode can accommodate any third-party scientific payload, for instance to complement the ARGO fleet of oceanographic profilers, acoustically monitor fish stocks and marine mammals, or measure CO2 above and below the sea surface. 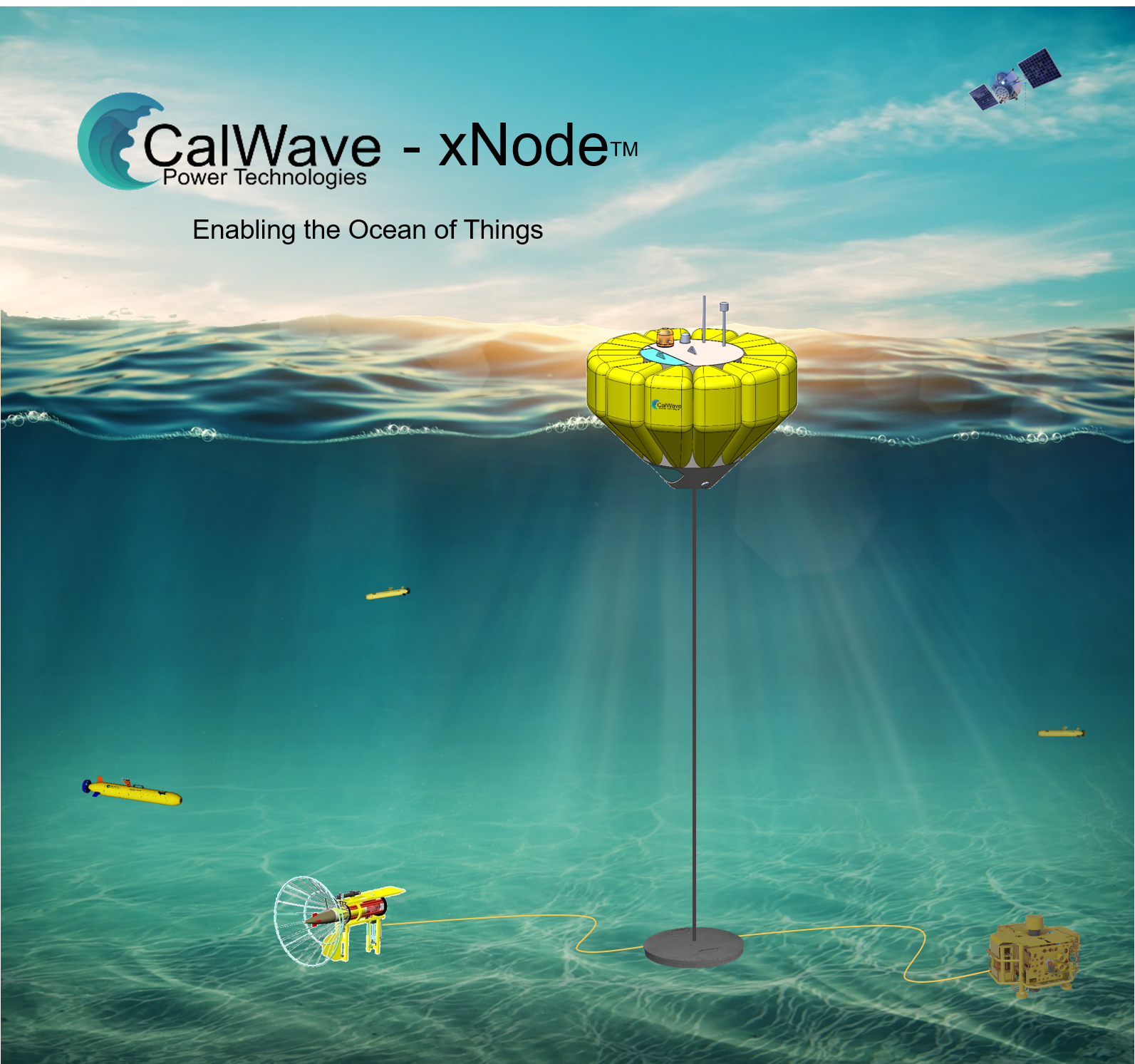 For pre-orders and inquiries: